I am so lucky to have quite a few friends who are talented photographers.  I love, love, love that they are photographers and whether they do it for a living or do it as a hobby — I have no problem asking each and every one of them to take pictures of Tom.  I pay them.  I promise.  (With hugs…)

Because I have so many friends who are awesome photographers, I’ve been kind of spreading them out.  This go round, I asked my friend Sabrina to take a few pics.  She actually took a few photos of Tom when he was teeney, but she agreed to come back for a repeat performance.

Now, I love Tom to have his picture taken.

I do not mind having my picture taken.

(Although the chances of me liking a picture of me are pretty slim.  I’m so vain.  I think this song is about me.)

And Kevin hates having his picture taken.

If I ever want to torture Kevin, I just need to send him to the Picture People.  In a mall.  (He screams!)

So this time I just asked Sabrina to take pics of Tom and maybe a couple of me and Tom. 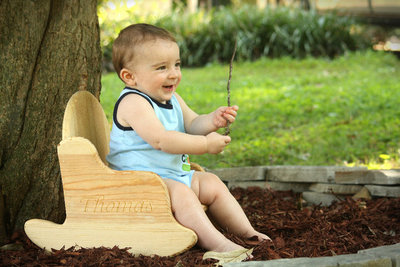 Tom totally didn’t mind having his picture taken.  As long as he had a stick.

I mean seriously?  He’s got so much cuteness, it’s insane. 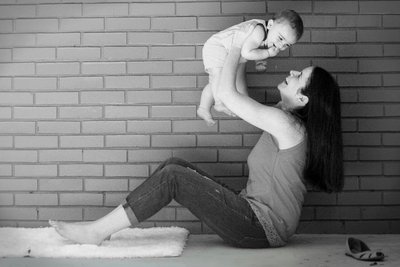 And now…shock of shocks:  Kev agreed to have a couple of pictures taken with us.

He was wearing his best shirt.

By “best” I mean “I’m totally kidding and I promise he owns a nice shirt.”

“But I was being a sweet wife and not making him take pictures with us.”

“So I didn’t harass him about what he was wearing.”

“So he’s wearing a ratty T-shirt.”

And here’s the end result… 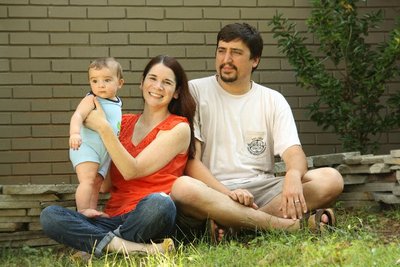 I promise Sabrina did not yell, “Okay boys, look right!”

But boys on picture day make up their own rules.

And there’s nothing I can do about it.

And smile for the camera.

This entry was posted in Kevin, Tom. Bookmark the permalink.